Eu: Ban The Use Of Single-Use Plastics With Alternatives

The European Council has adopted new EU-wide rules on single-use plastics in a bid to reduce marine pollution. Under the act, all member states ban alternatives to certain plastic products, including cotton swabs, knives, plates, straws, mixers, and balloon sticks.

The ban also covers single-use plastic cups, food and drink containers made from polystyrene, and all products made from biodegradable plastics. The council has also taken steps to reduce the use of plastic food containers and drink cups.

Member States will have approximately two years to incorporate this legislation into their national law. The EU aims to collect 90 percent of all plastic bottles by 2029, including a milestone of 77 percent by 2025 and will introduce design requirements for bottle caps to connect to plastic bottles.

Plastic straws or forks are small things that can cause huge, long-term damage. Single-use plastics regulations would deal with 70 percent of Marine waste and avoid environmental damage that would otherwise cost 22 billion euros by 2030.

Germany: Call For An End To Disposable Coffee Cups

Germany uses 5,300 disposable cups every minute, a study has revealed, prompting calls for government action. The study, commissioned by Germany's Federal Environment Agency, found that 2.8 billion single-use cups were used for hot drinks and 3 billion for cold drinks in 2016.

These figures equate to 70 disposable cups per person per year. According to the non-profit German Association for Environmental and Consumer Protection (DUH), only a small percentage of these disposable cups are recyclable.

In fact, the lining of coffee cups often contains a mixture of paper and plastic to retain heat and liquid while requiring a more complex recycling infrastructure than either material itself.

DUH is also pushing for more action to support the use of reusable cups. According to the study, a plastic reusable cup is ecologically superior to a single-use cup after about 20 reuses. Reusable cups can be used at least 50 times a year.

Plastic straws, stirrers, and q-tips will be banned in the UK after April 2020, the government has announced. This top-down policy has prompted many restaurants and pubs in the UK to use paper straws. Meanwhile, the UK government is consulting widely on a Deposit Return Scheme for drinks bottles, designed to encourage consumers to recycle plastic, glass, and cans in a timely manner. If implemented, the price of the bottle will be included in the price of the drink purchased by consumers, who will be able to refund the cost of the bottle through supermarket recycling machines.

Frozen food supermarket Iceland, as the pioneer of the plastic beverage bottle deposit recovery plan in the UK, has implemented this plan in five pilot projects in the UK and has recovered 310,000 plastic bottles by January 2020, with remarkable effect.

It is worth noting that plastic recycling in the UK is low. This, combined with the fact that local authorities in each region have different rules for recycling, has created a degree of confusion. Unfortunately, the UK does not have the infrastructure to deal with recycled plastic at home, instead offloading the burden of recycling to less developed countries such as Southeast Asia. Many countries that receive a plastic burn or bury waste directly, which means that even the recycled plastic may not actually be recycled. So the best solution to plastic pollution is to reduce the consumption and use of plastic, not just throw plastic in the recycling bin.

Negative Impact of Discarded Plastics On The Environment 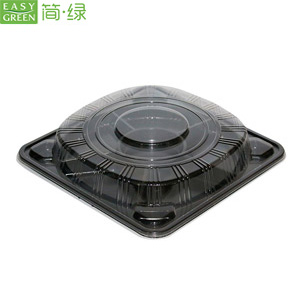 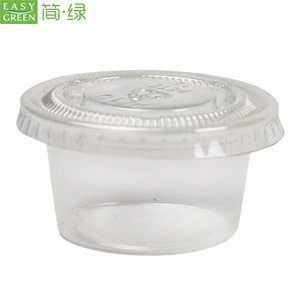 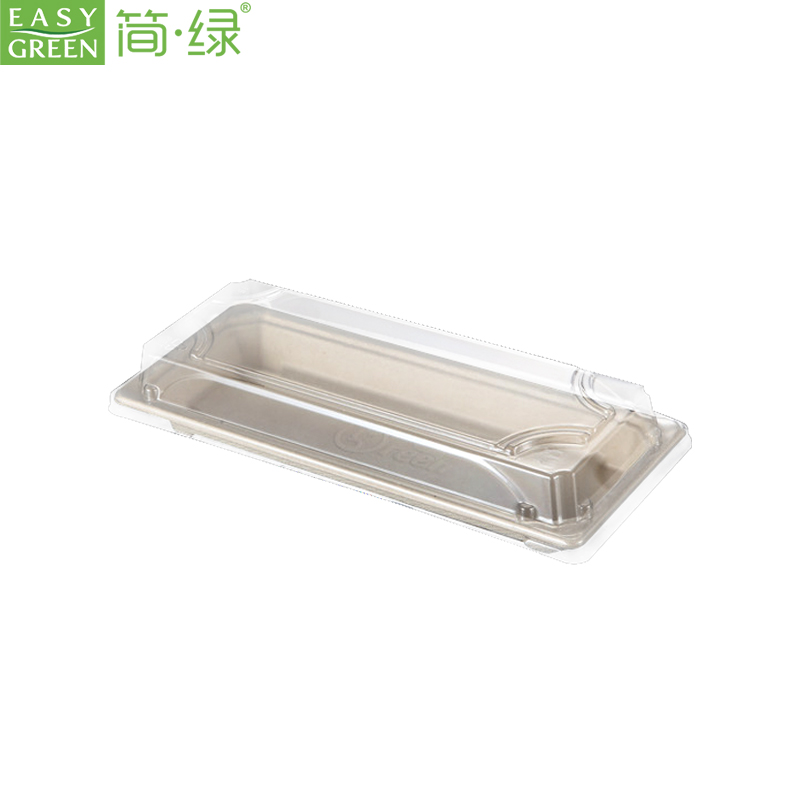 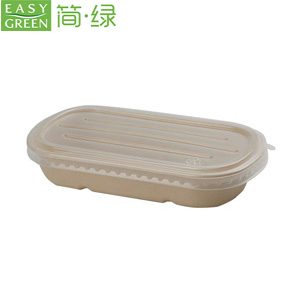